Paikistan Kissan Mazdoor Tehreek (PKMT) plans to explore the impact of extensive commercialization of the milk industry in Pakistan on small and landless farmers, particularly women who are the major livestock care givers, especially for milk production and collection.  In this context, PKMT intends to carry out community-led researches by women farmers a the village level. The idea is to understand women farmers’ role in livestock care, especially fodder provision and milk production. The movement wants to mobilise women to resist the corporate hegemony in the dairy sector at the grassroots. 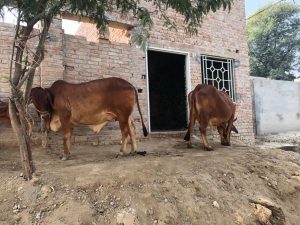 The need for the research was felt based on the fact that many bilateral trade agencies such as the US AID, Australian Aid, and recently China have focused on the dairy sector in Pakistan. The corporate structure in the diary sector is controlled by a handful of corporations, the biggest being Nestle. The second corporation was local, namely Engro, which last year was bought by Friesland Campina, Netherlands and has acquired 51% shares in Engro. There are many interlinked issues in context to the dairy sector, which include genetics, fodder, milk quality standards linked with market access, control and trade. 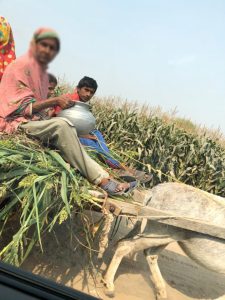 The Pakistan Pure Food Laws (PFL) has been revised over the years and PFL 2011 is the basis for the existing trade-related food quality and safety legislative framework.It covers more than 400 items and includes milk and milk products. Pakistan is a member of the International Organization for Standardization (ISO), and harmonizes standards based on international requirements. The national standardization body is the Pakistan Standards and Quality Control Authority (PSQCA), which is responsible for coordinating a number of international institutions regulating trade. These include the WTO, ISO, and Codex Alimentarius. As part of the PFL, the province of Punjab has created the Punjab Food Authority (PFA), whose basic purpose is to layout standards for food articles and regulates their manufacturing, storage, distribution, sale and imports. In the past few years the PFA has been very stringent about testing open (loose) milk. In May 2019, it has prohibited sale of loose milk (which is currently under challenge in courts) and would like to pass legislation for selling only pasteurized milk in first Lahore city, and later the whole of Punjab. 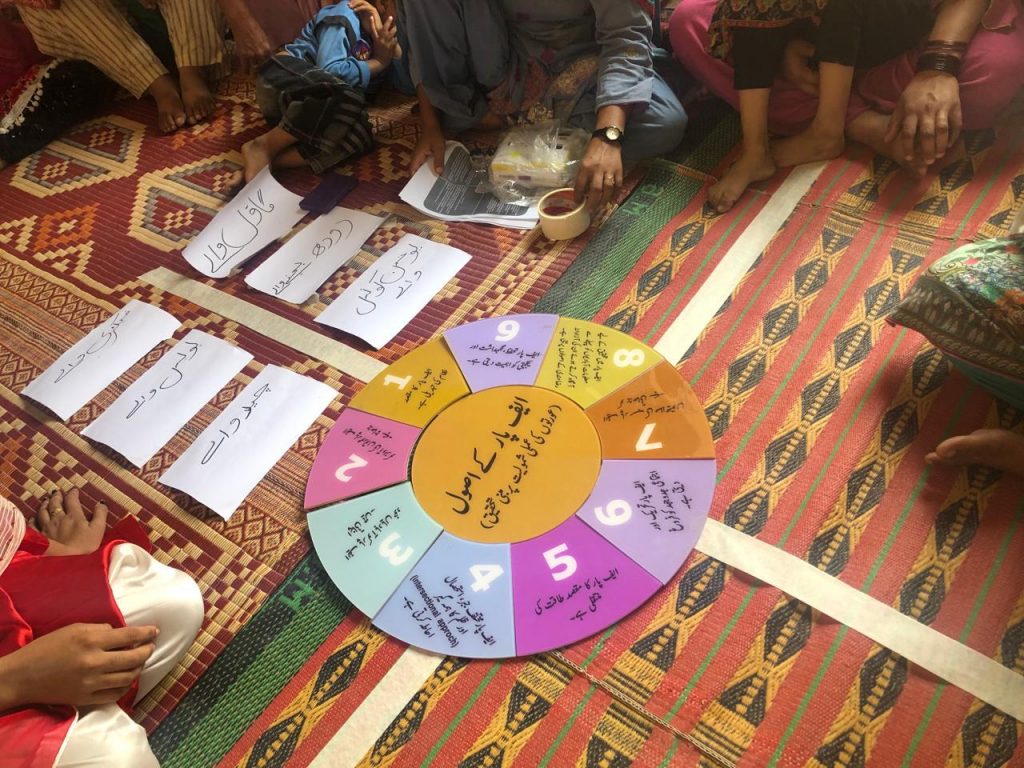